The story begins in 2005 when Jay and his family moved to Russellville, Arkansas. At the time, they had no idea what God would make available to them in the years to come. Immediately, they got connected with the local rodeo community and began to share with people who had common interests.

In regards to sharing the Gospel, Jay explained that it was easy to find people who believe in Jesus in this context, but it was difficult for [the community] to find time to create a church that they felt comfortable in. There was definitely a need for the Gospel in this community, but there’s more to it than just handing out pamphlets. 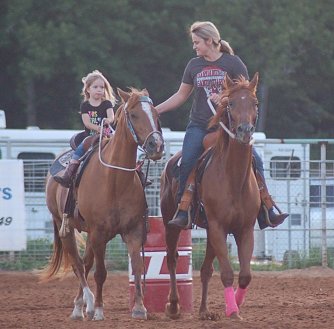 “We wanted to bring Jesus into their world and not force them to attend a traditional church to trust Him and learn to follow Him,” Jay explained.

For years, Jay and his family built relationships through fellowship and common interest in Western culture. After years of intentional fellowship with this community, Jay started the Horseback Family Ministry which emphasizes the Gospel in the midst of their day to day horseback riding and gathering. The Horseback Family Ministry led to a church-plant called Mercy Tree Cowboy fellowship with Kirby Vardeman as pastor in 2016.

In 2018, First Baptist Russellville began another outreach to the western culture in Hector, Arkansas. Rodeos, playdays, clinics, and practice nights helped draw people together for a Thursday night Bible study at a local covered arena. The “Church in the Dirt” began to take shape and begin to engage their community. Unfortunately, a fire damaged parts of the building being used, and the group needed to look for another place to meet.

Through God’s Grace, came Buckaroo Ranch - a known wedding venue on the outskirts of Russellville. The owners were more than delighted to provide a space for Church in the Dirt to gather in order for people to play while simultaneously learning about the Gospel.

In the beginning, the community met together, ate a meal, rode horses around the arena, and gathered to learn more from Scripture. Little did they know, this gathering would be the first of many services held by the future “Church in the Dirt” church plant. As of right now, “Church in the Dirt” meets every other Sunday -- their official launch day will be Easter Sunday when they begin services every week. 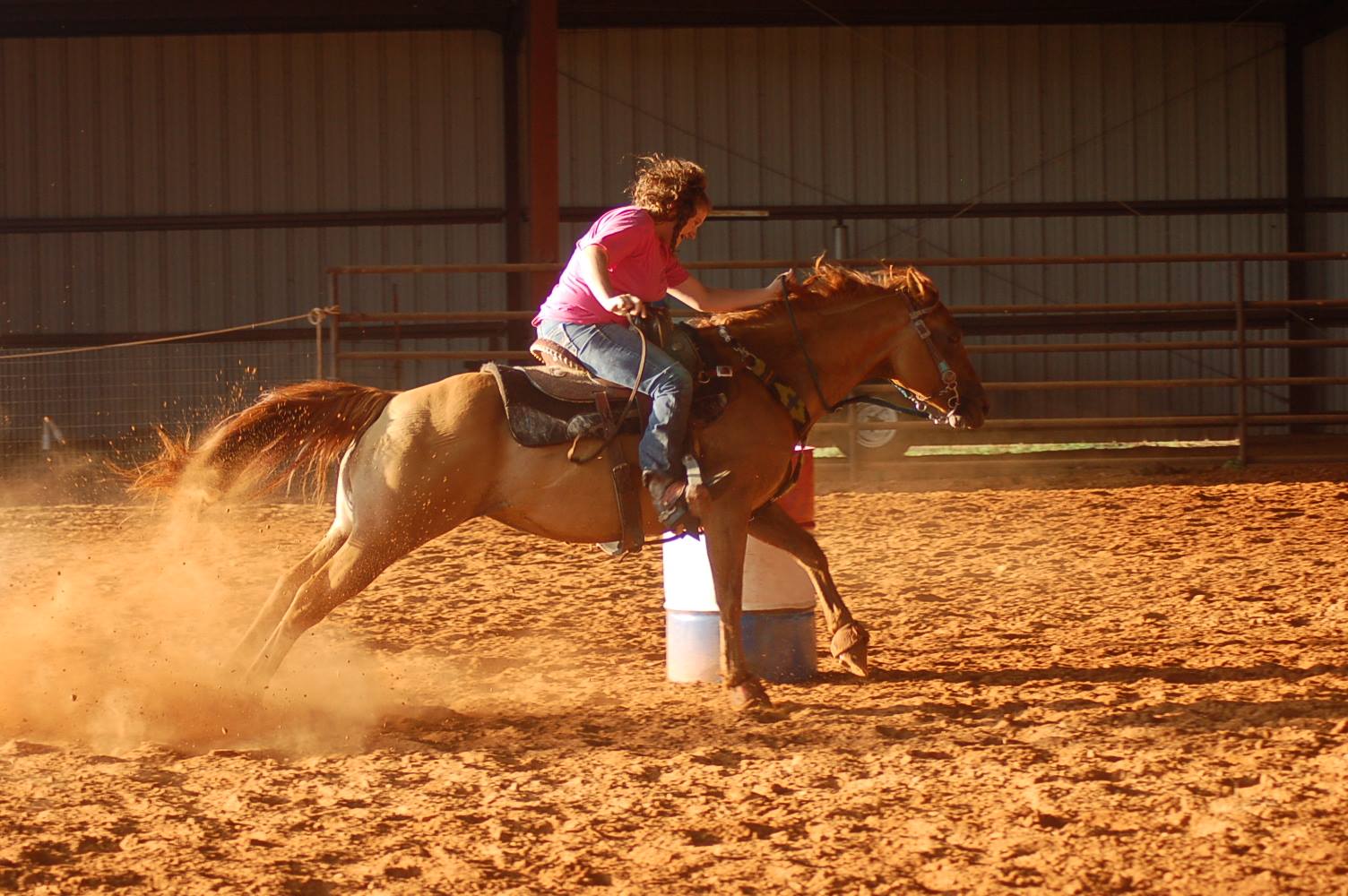 Jay has been blessed along the way to establish friendships and partnerships with local churches in the community to help his process. Jay has also been able to partner with groups such as the agriculture department at Pottsville Public Schools to create 32 pews for the upcoming Buckaroo Ranch Chapel as well as Tyson Foods, and First Baptist Church in Russellville, Arkansas, who have provided both leadership and financial stability.

Through church plant cohorts, led by the ABSC, First Baptist Russellville has been able to identify, train, and equip some of the future leaders for the “Church In The Dirt.”  Implementing the Pipeline Multiplication Training from the North American Mission Board has allowed First Baptist to consistently disciple lay-people and equip them for work with the “Church In The Dirt”, including plans to ordain two men later in the year as pastoral staff for the church plant.

“Our mission is to make disciples among people groups interested in the western culture through gatherings and fellowship,” Jay said. As of right now, approximately 111 people meet during the gatherings.

Please join us in praying for this church plant leading up to its official launch date, as well as for the sponsor church and local partnerships that have helped to make this happen.
We are continually thankful for God’s hand in this story, and can’t wait to see how His church grows.