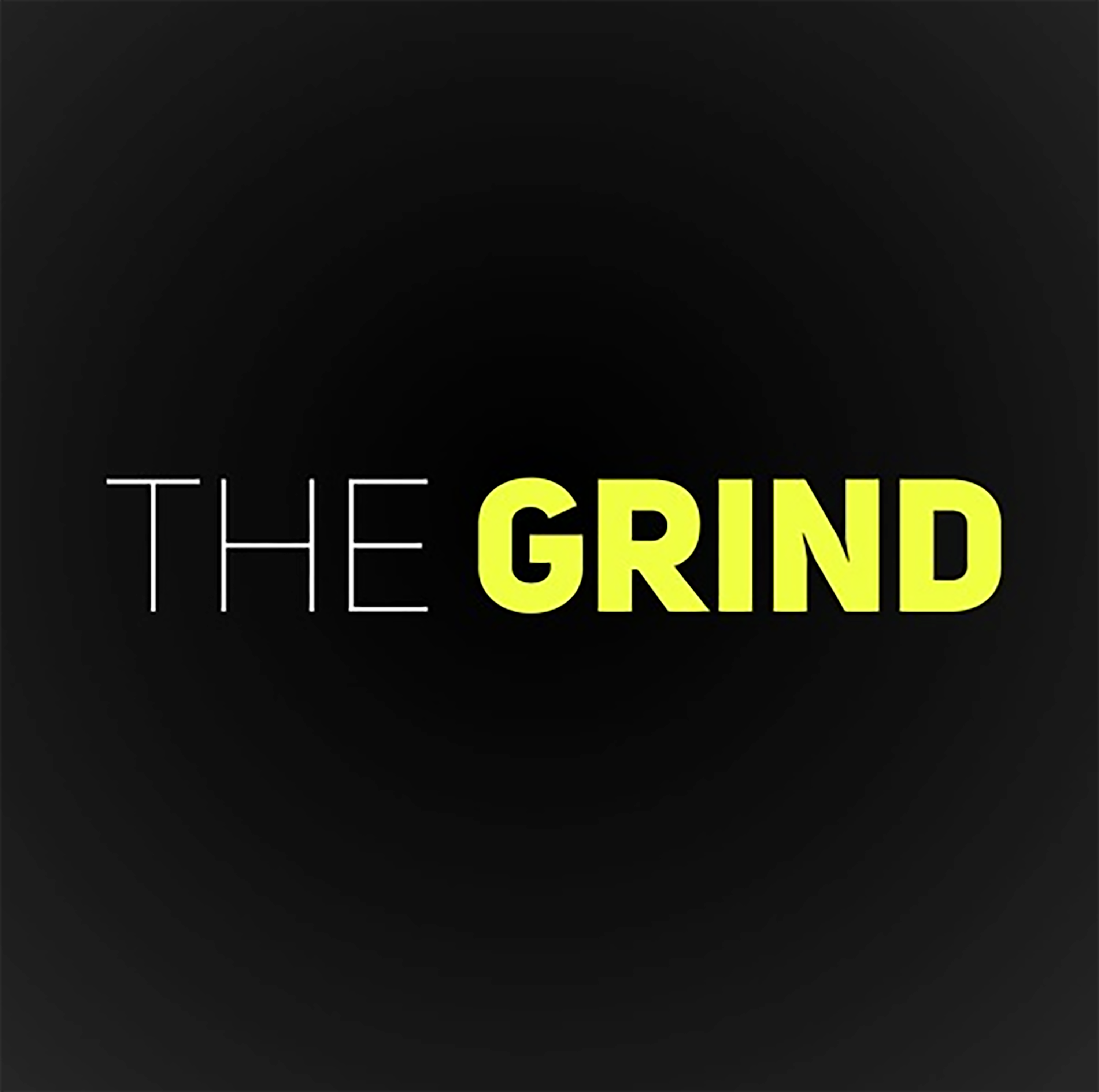 In this episode of The Grind, we have Greg Addison sit in one more time before he goes off to his new position at the Southern Baptist Convention in Nashville, Tennessee. Neal also introduces his new co-host, Chanson Newborn!

They guys talk about what Greg will be doing in Nashville, as well as how his impact here and how it can be used at the Southern Baptist Convention too.

Chanson also gets to tell his story on how he became a church planter before moving up to be full-time here at the Arkansas Baptist State Convention.

You won't want to miss this one.