A time to be fully present and refreshed, we hope you’ll join us at this year’s Pastors’ Conference as we hear from dynamic speakers, engage in impactful worship and leave feeling refueled and compelled to continue the good work that God has tasked us with.

Click here for a more detailed schedule of the Pastors' Conference.

Childcare will be provided for all convention gatherings and must be reserved in advance. Click here to fill out our childcare form. 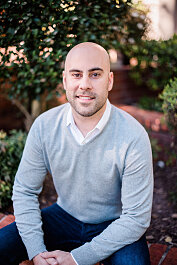 Nick Floyd serves as Senior Pastor of Cross Church Northwest Arkansas. Prior to becoming Senior Pastor, Nick had served at Cross Church for 10 years, and was Lead Teaching Pastor & Staff Leader, teaching weekly at the Fayetteville campus. Nick met his wife, Meredith, while they were both attending Liberty University. They have four children, Reese, Beckham, Norah, and Maya. Nick has served as a board member of the Arkansas Baptist State Convention since 2014, a Trustee of the Southern Baptist Theological Seminary since 2012, and team chaplain for the Arkansas Razorback football team since 2014. 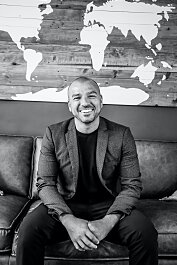 Noe Garcia became the Senior Pastor at North Phoenix Baptist Church in 2016. Shortly after arriving in Arizona, Noe began to pursue and receive his Doctorate of Ministry and Executive Leadership degree from Southern Baptist Theological Seminary. He is a passionate preacher who loves challenging and encouraging people with God’s Word. Noe and his wife Clancey have been married for 11 years and have 4 children. 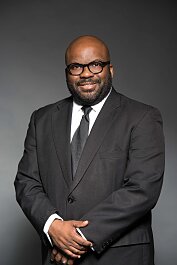 H.B. Charles is the Pastor-Teacher at the Shiloh Metropolitan Baptist Church of Jacksonville and Orange Park, Florida, where he has served since the fall of 2008. Prior to joining the Shiloh Church, H.B. led the Mt. Sinai Missionary Baptist Church of Los Angeles for almost eighteen years. H.B. frequently speaks at churches, conferences and conventions and has authored several books including It Happens After Prayer, On Preaching, On Pastoring, and several others. He and his wife, Crystal, have three children: H.B. III, Natalie, and Hailey. 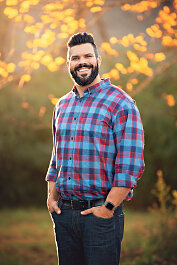 Robby Gallaty has served as Long Hollow’s Senior Pastor since 2015. Robby completed his Masters of Divinity Degree in Expository Preaching in 2007 and his Ph.D. in Preaching in 2011 from New Orleans Baptist Theological Seminary. In addition to his leadership at Long Hollow, Robby is also the founder of Replicate Ministries and the author of several books, including Growing Up, Firmly Planted, and Rediscovering Discipleship. Robby and his wife, Kandi, have two young sons: Rig and Ryder.