Church planters Chris and Eve Sims are bringing the Gospel to lost people in Wyoming.

Inside the Eastridge Mall in Casper, Wyo., nestled among a Chinese restaurant, Dick Sporting Goods, and Sears you will find WindCity Church. A large front window reveals friendly church goers pouring coffee and enjoying friendship, and the church sign beacons others to “follow Jesus where you live, work, and play.”

WindCity was planted in 2014 by Arkansas natives Chris and Eve Sims. The start of WindCity doubled the number of evangelical churches in the city. That’s right—counting WindCity, there is now a grand total of two. “There are 80,000 people in Casper,” says Chris, “and on Easter Sunday, 8,000 people were in a church.” According to church attendance statistics, the state of Wyoming is as much as 94 percent unchurched.

But even among those “in church” very few are born-again believers. Chris estimates that about 10 percent of the population is Mormon, while 10 percent is Catholic, and 10 to 12 percent consider themselves Christian, mainly by birth. “Most ‘Christians’ here have the mentality that because they live in America, they are Christian,” Chris says.

Begin at the Beginning

Even though Chris had lived in Wyoming previously and grew to love the people and the land, the Sims knew no one in the area to help them start a church. The only connections they made were the ones they built. “We started reaching out to neighbors and people we met at the grocery store,” Chris says. “Our first meeting was at a pizza joint.”

The Sims finally got two couples to join, albeit cautiously. One was Mormon and the other Jehovah’s Witness. But within 18 months, both couples prayed to receive Christ and were baptized.

After only two-and-a-half years, the group grew and moved from meeting in a basement to a gymnasium, and now a beautifully remodeled storefront in Casper’s only mall. The church averages 90 on Sunday mornings (with 150 reached), and they get eight to 10 new guests each week.

One of the biggest challenges facing the Sims is the deep indoctrination of the Mormon and Catholic influences of the area, but Chris has found that genuine relationship is the best way to reach someone’s heart. “The big events, post card marketing, and the ‘build it and they will come’ mentality doesn’t work here,” Chris says. “They want authentic.”

Chris learned a long time ago when a close friend converted to Mormonism that you can’t win people with just facts. “You’ve got to develop a relationship before they will listen to facts. You can give them the truth, but they can’t hear the truth because they were indoctrinated through a tight community.” And Chris believes the way you combat a tight community mentality is to develop a tight loving Christ-filled community of truth.

Chris believes the way you combat a tight community mentality is to develop a tight loving Christ-filled community of truth.

James and Anna certainly found a new life at WindCity Church. Anna grew up in the Mormon church, and James was an agnostic. Two years ago, the church used Facebook to invite local people to a park party. Anna responded online but never came to the event. She remained Facebook friends with Chris, however, and when the park party came around the next year, she came. Two months later, Anna started coming to the church. Two months after that, James started to attend. Not long after that, the whole family was baptized.

Since then, James and Anna have made connections through their own relationships and brought two other couples to church with them. “It’s a long process that involves a lot of relationship,” Chris says. But good things come to those who wait!

The mall location of the church fits perfectly with Chris’ ministry philosophy. It’s in the hub of activity where people eat and buy their clothes, and now spiritual needs can be met, as well. Currently, the church is open over half of the mall hours, but Chris’ goal is to have the church open whenever the mall is.

“Our most effective tool is one-on-one relational connecting,” Chris says. “You can have all the events in the world, but the people are not coming unless they have a relationship there.”

That’s why Chris developed his discipleship equipping center. Because the culture in Wyoming is more private and individualistic, new converts have had some difficulty learning how to reach out to people they don’t know. Chris teaches new believers how to look for open garages, recognize people they often see at schools and grocery stores, and find other ways to connect with individuals in their spheres of influence.

“People are not as standoffish as you might think,” Chris says. “They want authentic relationships, and they are seeking it.”

How You Can Help

Although Wyoming is in America, it’s in desperate need of Christ, and the people are hungry for a real relationship with Jesus. Chris would like to ask churches to pray for their ministry, particularly that individuals from the area would be equipped to reach out and that they would have the resources to provide for hungry believers who want to follow Jesus where they live, work, and play.

But Chris is also looking for Christian people across the country who would make a commitment and be willing to come to Wyoming to help him start more churches. WindCity has already planted two churches in the area—one on a college campus, one in a senior living facility—and another near Yellowstone where there are no other evangelical churches. Chris has started a church planting network called Forever West to find, equip, send and support church planters to this region.

This is just the beginning for WindCity Church as they hope to continue planting churches all over the state. What started in a basement is already reaching dozens of people just two-and-a-half years later. The people are ready for a spiritual revival, and Chris is poised to start the fire.

Please pray for Chris and Eve and ask God how you can be a part of God’s mighty work in Wyoming. 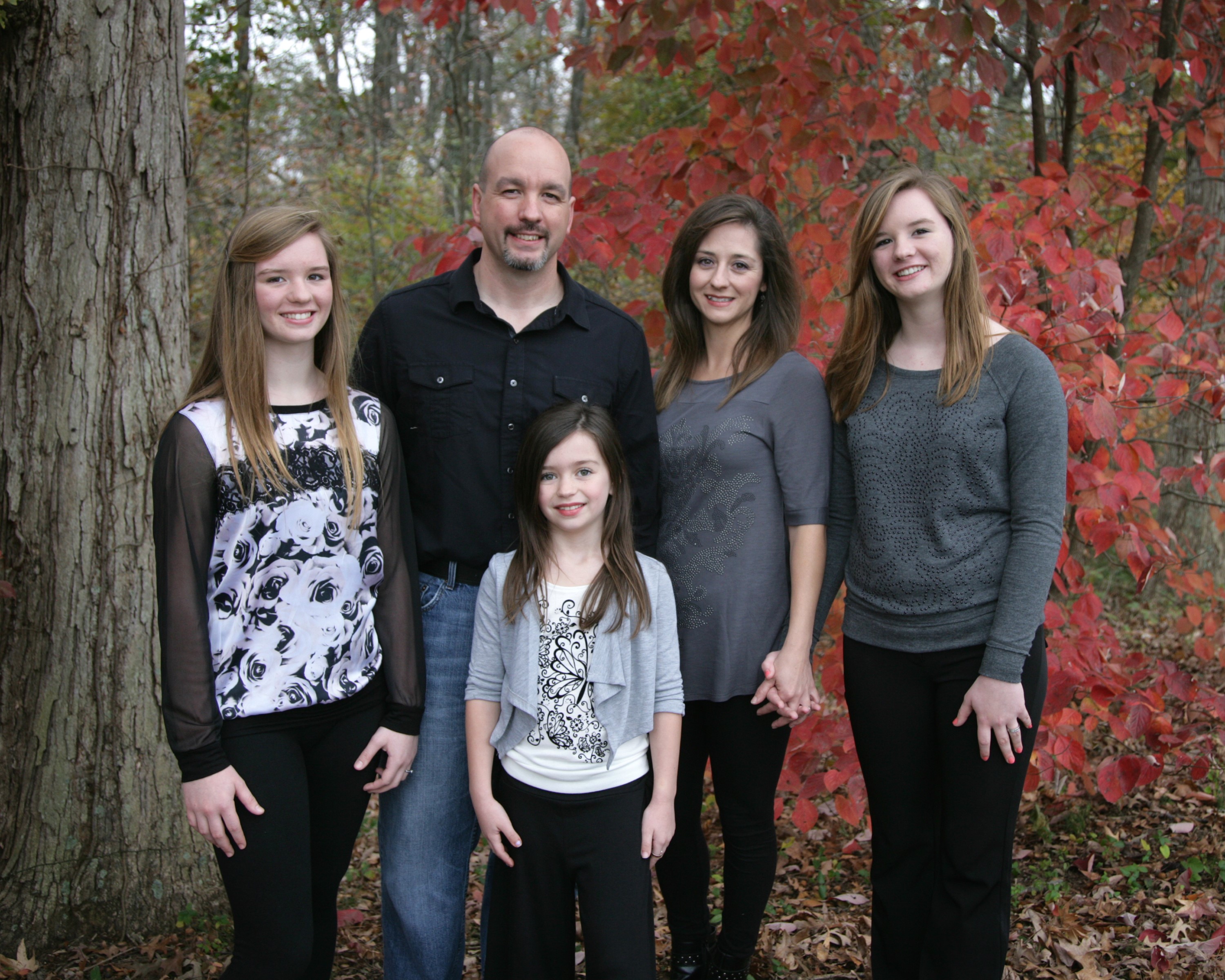