Twenty-two Hispanic churches, most of them new Arkansas church plants, gathered at Camp Paron this month for a two-day Hispanic Church Planting Retreat. Hosted by the Church Planting Team, the retreat theme was “Exponential and Relationship Discipleship.”

“I asked the church planters to bring one or two leaders and their families with them,” said Francisco Gomez, Hispanic Church Planter Strategist for the ABSC. “We wanted to focus on discipleship, and it was very important for them to bring their key leaders who can catch the importance of equipping disciples that makes disciples.”

Campbell gave the churches this charge: “We cannot try reaching the world without using the method and strategy of Jesus and expect to have the same results… Making disciples requires more investment than anything else in this life, but it is worth it,” he said.

There were 96 people in attendance, a new record for the Hispanic Church Planting Retreat. Gomez said they left "excited, inspired, and challenged to make disciples the Jesus way." Gomez also mentioned the Hispanic retreat was separate from the Church Planting Team's earlier retreat this summer because of the language barrier.

One lady in attendance said she went because her husband told her to go. “I did not want to come because I was working very hard during these days,” she said. “I had not had time to rest, and it was the weekend before school started. I did not want to waste my time.”

Then, with tears in her eyes, she said, “After we finished the retreat I told my husband, ‘You know what? You did not bring me to the retreat. Now I know it was the Lord who brought me here. It was not a waste of my time.’” 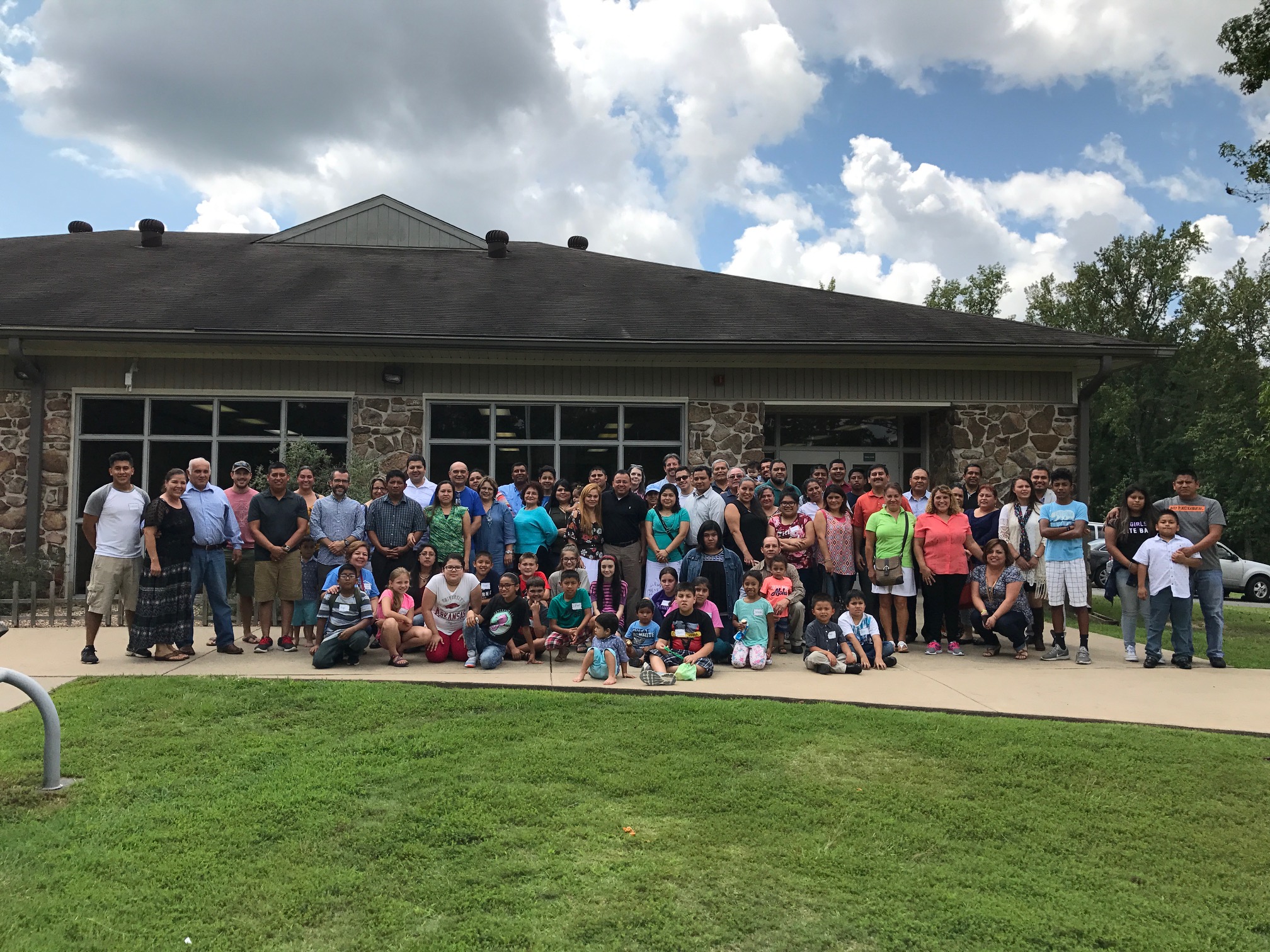