Also, your prayers can powerfully impact the work of missionaries and their field of service. In fact, missionaries say prayer is the most important action church members can do for them. The Missions Team provides prayer resources for each of the three special missions emphases observed by Arkansas Baptists (Lottie Moon Offering for International Misions, Annie Armstrong Offering for North American Missions, and the Dixie Jackson Arkansas Missions Offering). In addition, we encourage you to take advantage of the web links provided below for online prayer resources.

Promotional posters, prayer guides, offering envelopes, and other free materials are sent to each church by the Missions Team prior to the week of prayer. The quantity sent is based on reported worship attendance. To order additional copies of resources call or email Miracle Ringo (mringo@absc.org). Team members are also available to speak during the weeks of prayer and to lead conferences on missions praying and missions giving.

Suggested Missions Seasons (however your church is free to choose a time that best fits your church calendar.) 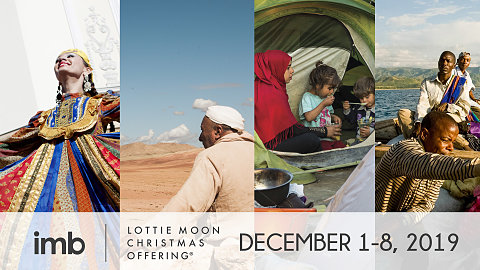 Every Christmas season, WMU® promotes a denomination-wide offering for those serving with the International Mission Board, using 100 percent of the funds collected for missionary support.  This offering has impacted thousands of missionaries and is significant because it is named for Lottie Moon, a remarkable missionary and WMU pioneer. 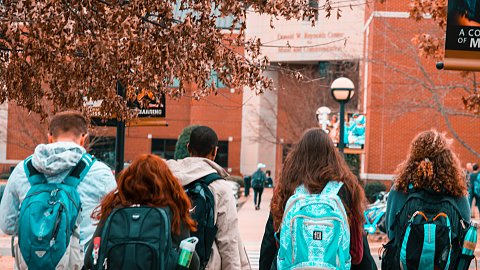 How to Add Missions to What You Are Already Doing

If you survey the average church goer and ask if their church is involved in missions, it would be safe to assume that many are 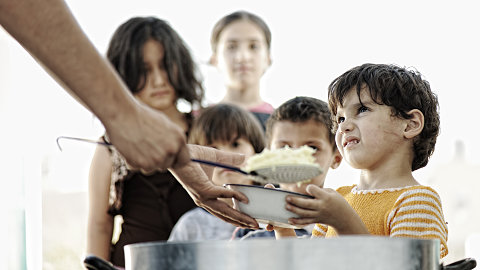 The holidays draw near and people begin to think about their family coming together, exchanging Christmas gifts, or going on a vacation for... 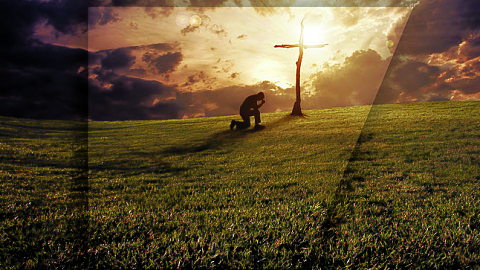 One of the best ways to help members think about missions, give to missions, grow in their concern for the lost, and get involved, is to lead them to PRAY! 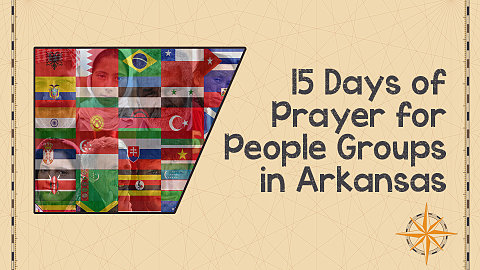 15 Days of Prayer for People Groups in Arkansas 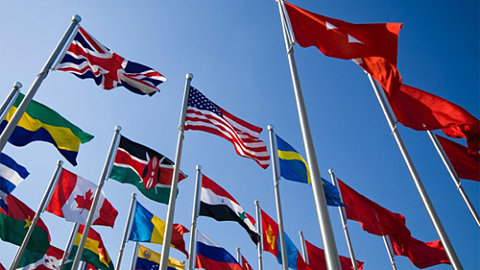 The Missions Team has fifty flags from all over the world that are available for use by...